I was recently tasked with producing a solution for the Adelaide Football Club's 2017 Membership collateral. With over 64,000 members the campaign is high profile and of course something that every fan has a vested interest in.
The brief was to prominently display the club's three core colours concentrating on yellow as the primary identifier, as well as highlighting key players (although no individuals due to licensing restrictions). The look and feel had to evolve from the previous year and yet feel distinctly different, while elements such as club fonts were to be maintained.
With only images on file to use and a short turnaround time for initial concepts, I developed a graphic solution that had a grittiness to it that also displayed passion and emotion and yet could easily be applied to a range of collateral from printed items to merchandise and web graphics.
Shown here are are few of the items that are first off the production treadmill as well as a diagram to show how I developed the title bar by referencing the 35 degree angle of the Crows logo. So far the crow image hasn't been used but it formed an integral part of the original concept. I've also shown the Women's League look and feel, an exciting new venture for the AFL - the Crows brand has been developed to have synergy with the mens game and yet some elements of distinction, most notably the use of a distressed background style. 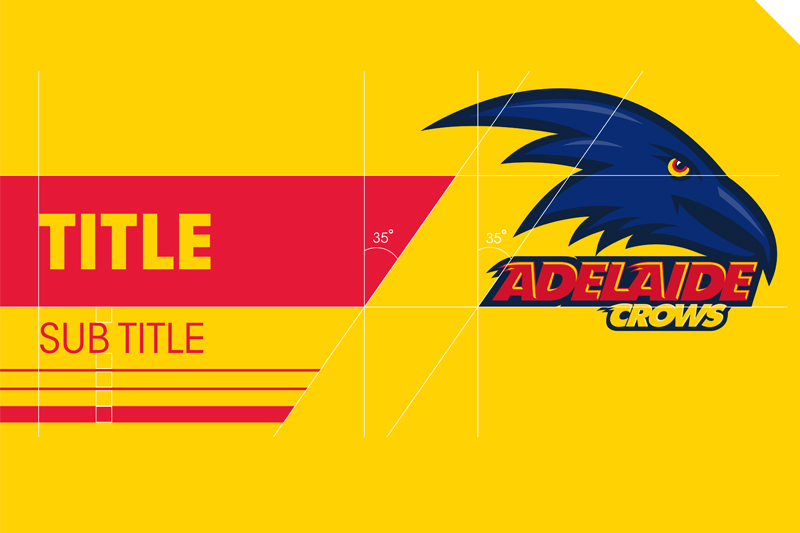 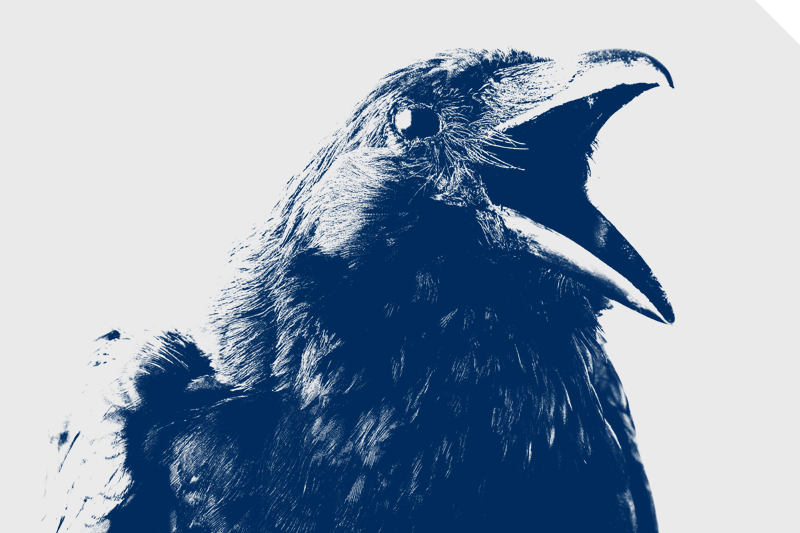 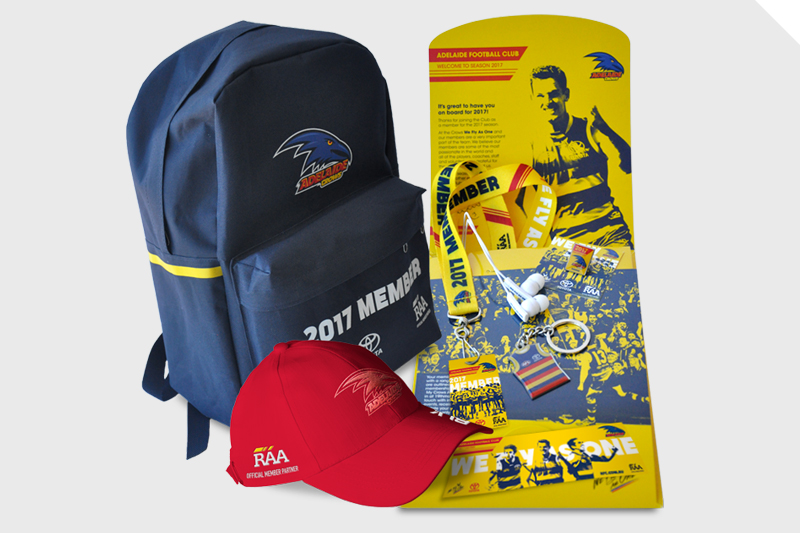 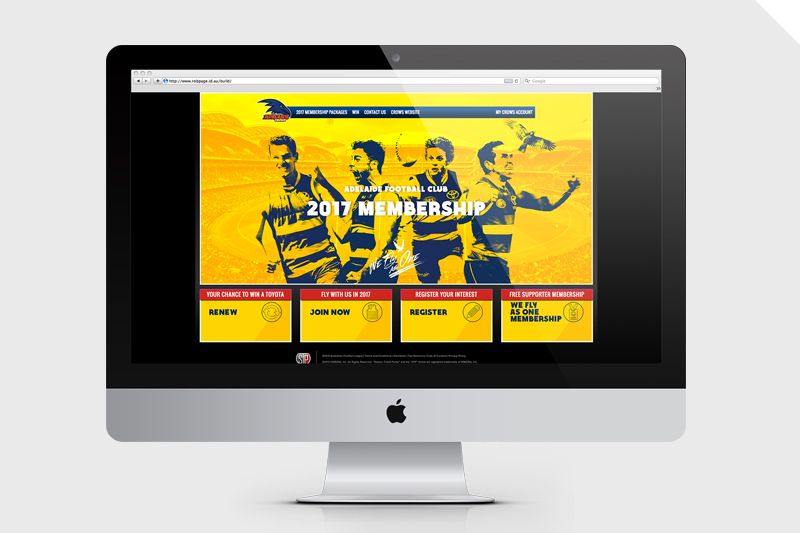 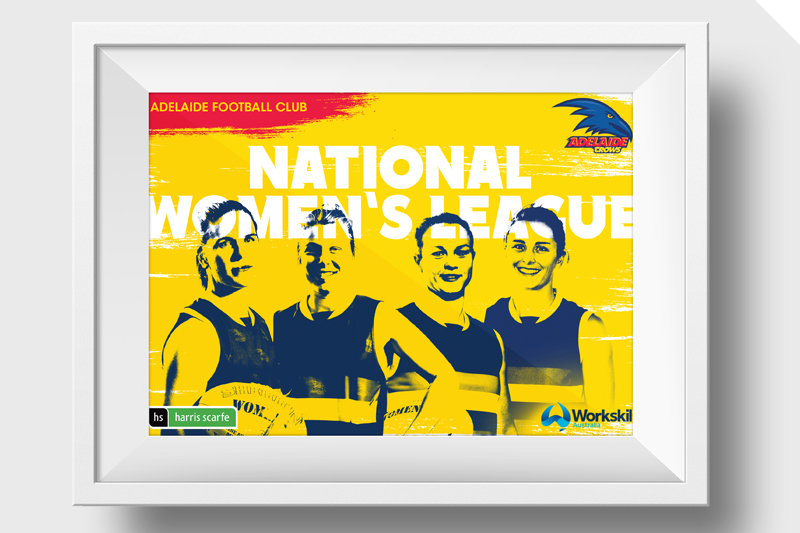 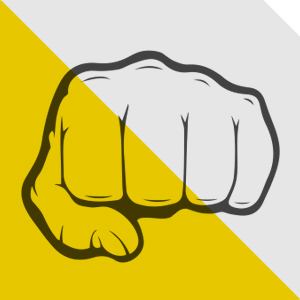